Is He Or is He Not Into You 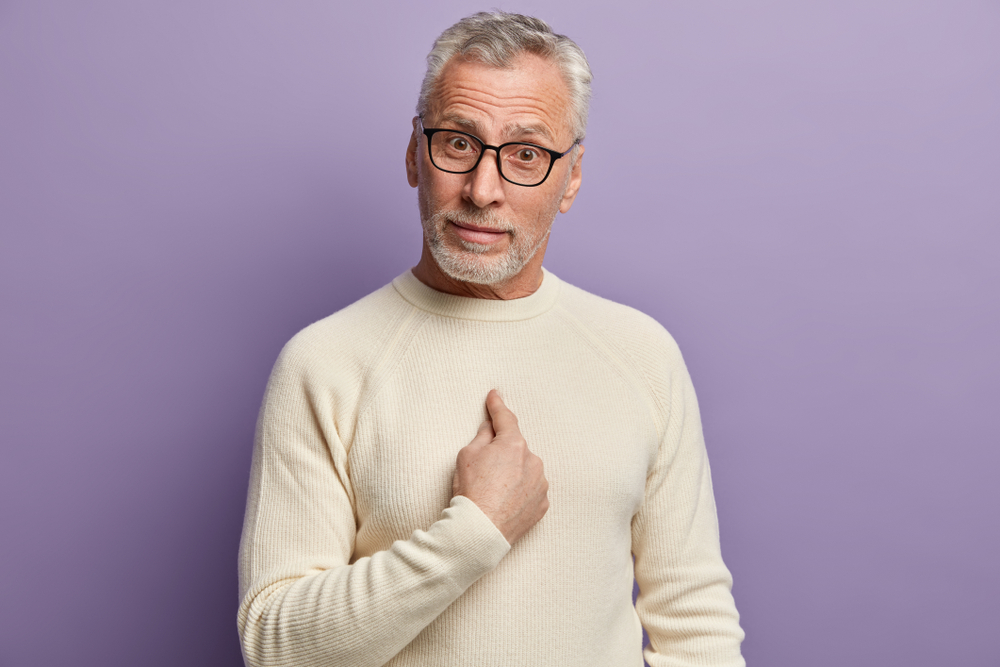 You’ve been out on a date or two, and you’re starting to really like him. You can still smell his cologne on your jacket, and just hearing his name gives you butterflies. You haven’t heard from him in a few days, so you assume he’s just busy. But if you’re wondering what is really going on inside his head after the first date or two, find out from three single guys what men do when they are really interested, and why sometimes they just leave you hanging.

Strictly for research purposes, three single guys, Scott, Mike and Jeremy asked what they do when they really like a girl, and how they might act if they’re not interested in seeing her again. Their answers were recorded and categorized into: the date itself, sleeping together, the days after the date, and bumping into each other later down the road. The following are their valuable contributions:

Scott: “If I’m into a girl, I pretend to hang on her every word, and I let her know it by keeping eye contact. If I’m really attracted to her and I want to see her again, I’ll try to turn the conversation towards what she might be doing the next night, or that weekend. If I’m not into her, I try to avoid any talk about seeing each other again, or I’m already making excuses about being busy for the next two weeks.”

Mike: “If I really like a girl, I’m booking the next date before this one is even close to being over. I’m asking for her phone number if I don’t already have it, and I’m already hinting that I want to see her again. No one wants to be rejected, but I’d rather know right away if she wants to see me again or not. I make it pretty obvious if I’m interested; with me, she wouldn’t have any doubt how I feel about her.”

Jeremy: “If I’m not that interested in someone, I guess I’ll act a bit rude. Sometimes I’ll bring up an ex-girlfriend, or I’ll watch the TV on the restaurant wall – it’s hard for me to pretend to be interested when I’m not. When I really like a girl, I actually tend to be quiet because I don’t want to screw it up by saying something stupid. But I’ll definitely be on my best behavior, and I’ll be extremely polite if I want to see her again.”

Scott: “I don’t judge a girl for sleeping with me on the first date, it takes two to tango. If things are moving in that direction, and we’re really clicking – I’m all for it. I probably wouldn’t sleep with her if I wasn’t interested in seeing her again, unless we were both drunk. But in that case I’d be out the door right afterwards.”

Mike: “If she wants to sleep together on the first date, I’m going for it. If she says she doesn’t want to sleep with me until she gets to know me, that makes me want her even more. If we do end up sleeping together right away, I might feel a bit bad about it if the next day if I change my mind, or have second thoughts. Girls tend to take sex a lot more seriously than guys do. For that reason, I’d probably see her again regardless, but if after the second date I didn’t feel anything, I wouldn’t call her again.”

Jeremy: “It doesn’t really matter if I see the girl as marriage material or not, I’m still going to try to sleep with her if I find her attractive. If I really like her, I’ll still be there in the morning, but if I only want to sleep with her, I’ll tell her that I’ve got to get up early for work, or practice, or something like that – and she probably won’t hear from me again. In the past if I’ve really liked a girl, I’ve actually missed work just to sleep in and hang out with her, so having to be at work really has nothing to do with it.”

Scott: “If I’m really into a girl, I’m calling her either the next night, or the night after that. I don’t want to play games and risk a good thing if I think we might be good together. Waiting doesn’t really make sense, although I don’t want to be calling two hours after I’ve dropped her off.”

Mike: “If I don’t want to see a girl again and she calls, I’ll tell her I’m not looking for a relationship, or I’m back with my ex; that’s the easy way out. If I like her I’m calling her within a couple of days to go out, or even just to chat.”

Jeremy: “Unless I have something serious going on like a funeral or I’m flying to Japan, if I’m interested, I’m calling her, sending an e-mail, or dropping by her house in the next couple of days. If I’m not interested in seeing her again, I’ll avoid her calls, or tell her I’m busy and say things like, maybe I’ll see you at…wherever, and hope she gets the message.”

Bumping Into Her Down The Road

Scott: “If we didn’t end up seeing each other again after the first date and I bumped into her on the street, I’d probably just ask her how she’s been, and then tell her I’d see her around. If we had hit it off – well, I wouldn’t be bumping into her on the street or in a bar, we’d be together.”

Mike: “If I bumped into her later, and I was wishy-washy about it, I might ask her out again, but it might be just for something casual. If my heart wasn’t flipping for her the first time, I definitely wouldn’t be looking to start anything serious.”

Jeremy: “If the reason we drifted away from each other was that the timing wasn’t right, or we both had other things going on at the time that kept us from getting together, then I probably would ask her out again. If it was a matter of me not being interested on the first date, I’d just give a nod and keep on-a-walkin’.”

When asked to sum up how a girl can tell if a guy is seriously interested in the early stages of dating, Scott, Mike and Jeremy all agreed that if a guy doesn’t attempt to make plans to see each other again during the date, or if he doesn’t call within three days, then they’re probably not wanting a serious relationship. They also noted that not hearing from them for two weeks or a month, and then getting a phone call out of the blue usually means they’re looking for sex, no strings attached.

Mike summed it up perfectly when he closed with, “When a guy is falling for a girl, he acts like a fool. It’s one of those rare times that he’ll let down his guard and take the risk of being humiliated. When he thinks she could be “the one,” he’s more concerned with booking the next date than looking cool or waiting it out.”

Upon follow-up, Mike and Scott confirmed that since being interviewed, they had both recently dated at least one girl that they’re currently avoiding…

Jeremy, on the other hand, surprisingly, is seeing someone special – but he was fired for missing too many work days, and has been pestering us to pay him for his contribution (we’ve been avoiding his calls…)